Making a Kindle Book - but Beware the E-Book Pirates! 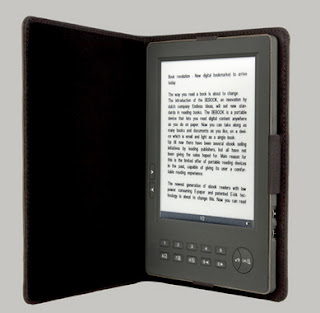 I noticed two people with E-readers on the plane back to England, and another couple on the tube across London.   These little electronic gadgets are definitely on the rise.  I was also interested to see, at a recent publishers' sales conference, that E-book sales now make a significant spike on the graph.   Time for authors to be aware.
I don't have an E-reader, being a lover of The Book as a physical object, but I can see the advantages. I've never downloaded novel, but I've downloaded E-books onto my computer occasionally for research purposes and find it very useful as well as cheap.  No waiting weeks for a US book to arrive at my local library (at enormous cost) and no expensive treks to the British Library in London.  I use the Gutenberg Project a lot.  It provides out-of-copyright, historic, and classic texts free of charge.   One of my favourite downloads was a facsimile of the Voyages of William Dampier - the memoirs of  a 17th century adventurer, pirate and explorer, who went round the world three times and discovered Australia in 1688, long before James Cook. 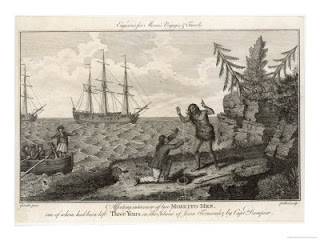 So, when Amazon suggested that I sell my recently back-into-print A Passionate Sisterhood as an E-book I thought it might be a good idea.  Unfortunately, though I have a really good pdf file supplied by the printer, converting the book into Kindle format proved very complicated.  Neil wrestled with the idiosyncracies of Mobi-pockets for days  - made extra challenging because the book has illustrations.
But we finally made it and now just waiting for Amazon to list the title.  Whether we get any sales is another matter.  I also intend to make it available as a straight pdf download from my own site for people who don't want to Kindle.
Looking around for other sites offering downloads as a comparison, I was horrified to find that a site calling itself The World of Books,  (though the url cleverly has 'worid') which offers free downloads of supposedly 'public domain books', was offering the US edition of my own A Passionate Sisterhood in pdf form.  Obviously pirated, but from where?  Did someone sit up all weekend with a scanner?  As the book is still in copyright all over the world (and will be until at least 50 years after I die) this is a serious breach.  Some of Margaret Atwood's work was up there too, and one or two other still living and breathing authors.
So much easier to pirate an E-book than the physical object.  We authors are going to have to be very vigilant on the Net if we want to protect our own meagre sources of income.
Labels: A Passionate Sisterhood E-books Kindle. piracy